LET ME HEAR IT!

Founded in 2014, FLEKS have established themselves as a fixture in the Austrian music scene. With their very ambitious debut album, Color TV, mass hysteria and sold-out stadiums are, naturally, just around the corner. Mixing stoner and alternative with some good old punk attitude, FLEKS have become synonymous with a genre-crossing sound, delivered in high energy live shows.

So far, FLEKS have played over 60 shows, at clubs and festivals within Austria and have shared the stage with several great names within the punk and metal scene such as Lagwagon, Sepultura and The Darkness. 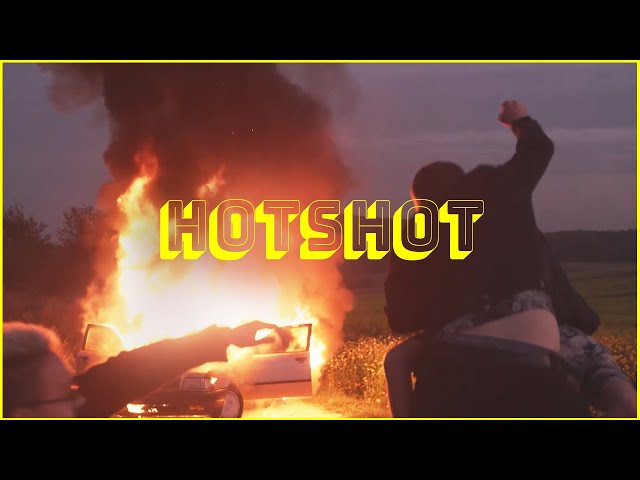 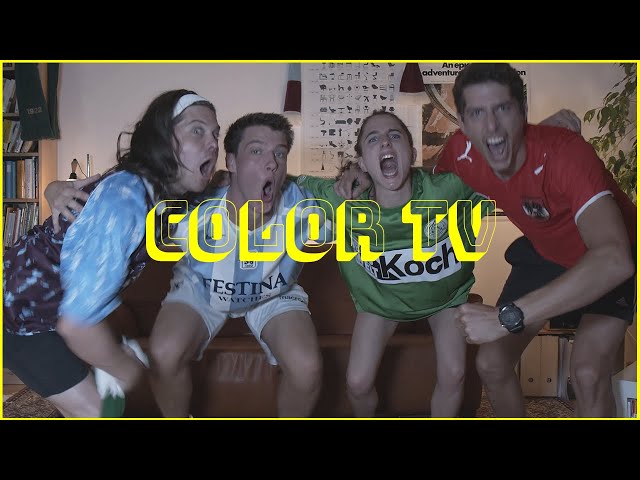 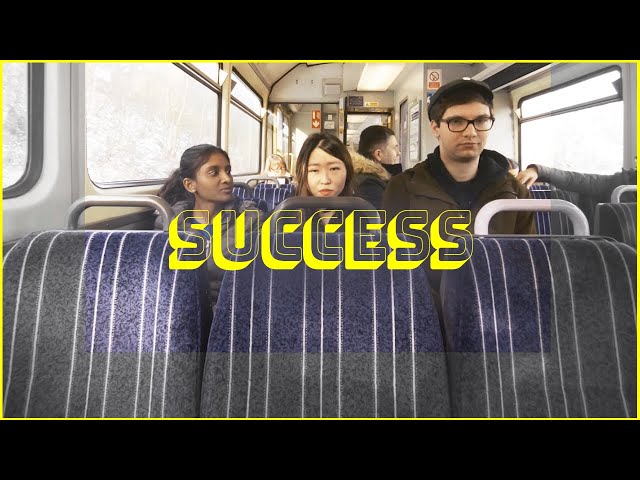 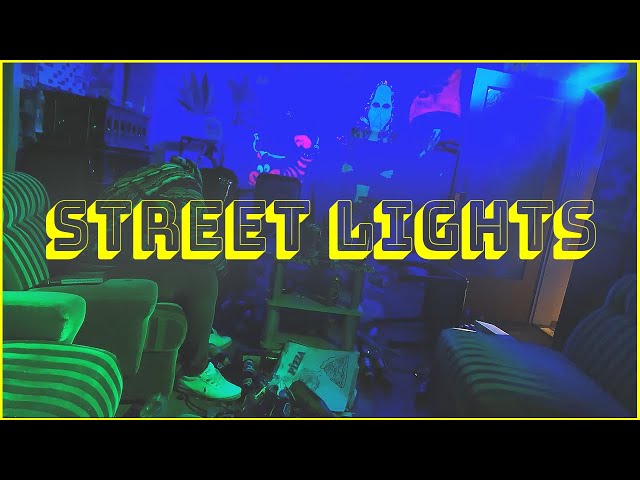 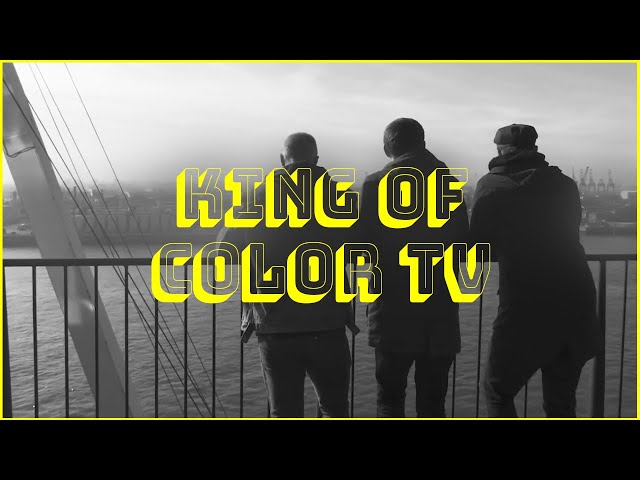 You want to know all about our next gigs? Nice!

Subscribe to our newsletter to get new gig infos as soon as possible!

😍 MEGA NEWS 😍 We are so proud to announce t

happy sunday! first of all - check out our new sin

& that‘s martin telling you to check out our new

That‘s our drummer Fabian telling you to check o

Stay in touch with us and get frequent news and updates about our work! 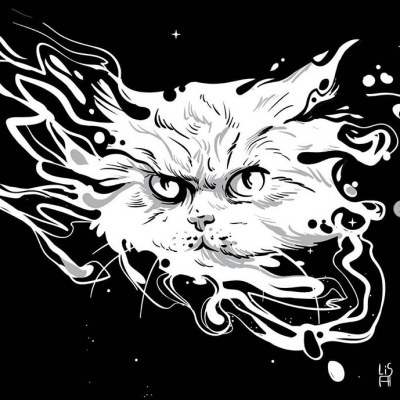 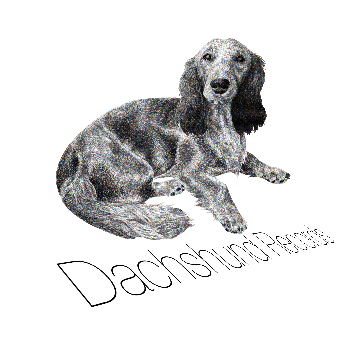 You want news to our latest music, gigs and merch?